Living on Mt Hood and Thriving 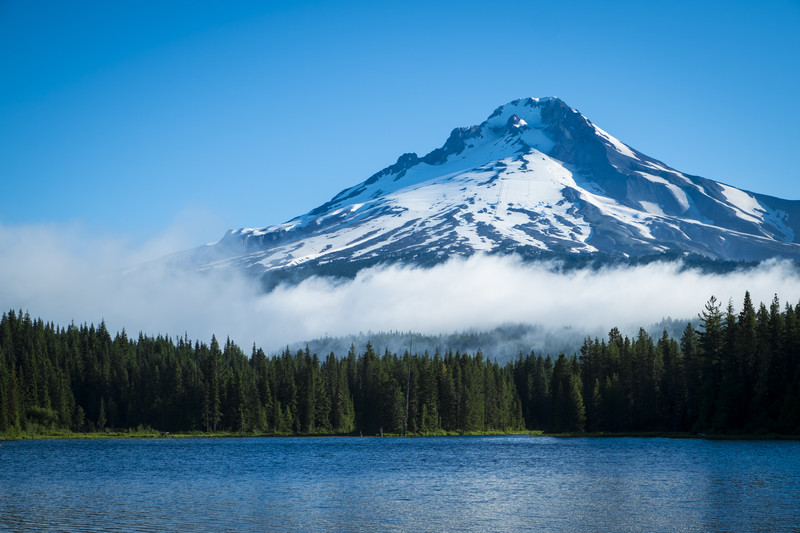 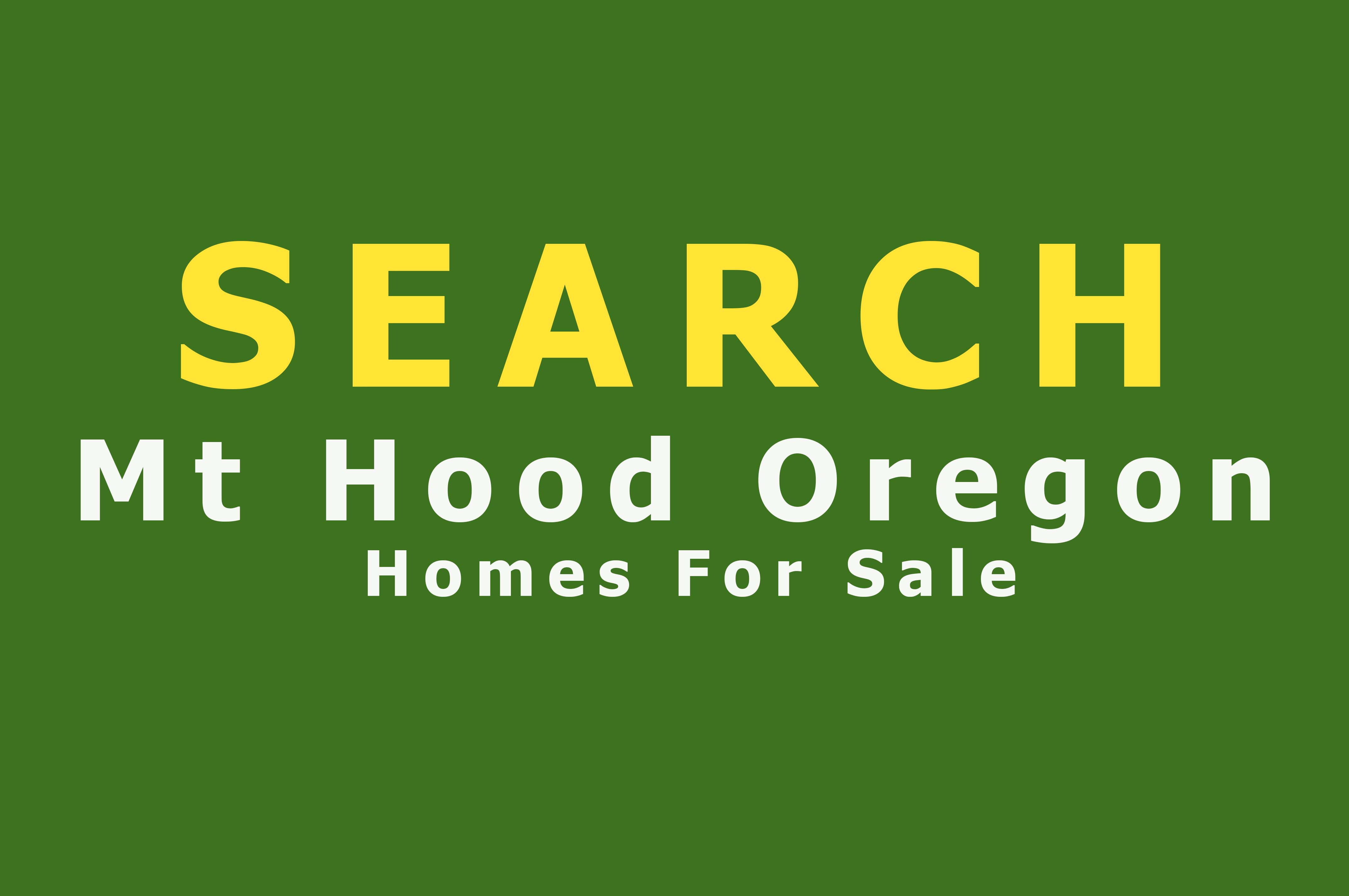 Mount Hood is a potentially active volcano in the Cascade mountain range. Located 50 miles southeast of Portland, it is also a prominent feature in the landscape up to 100 miles away.

Looking for homes for sale in the Mt Hood Oregon area can be challenging, especially if you are new to the area. There are many roads and areas that are hard to find if you don't know they exist. The town of Welches is one of the best-kept secrets when looking for Mt Hood cabins for sale. The Realtors at Pacific Pioneer know the area well after decades selling homes in and around Mt Hood. Let Pacific Pioneer Real Estate help you make the right move.

About Living at Mt Hood

Since the Mt Hood area is not within the city limits it is encompassed by Clackamas County and their services.

Clackamas County Board of Commissioners

Drop us a line today for a free no obligation chat!